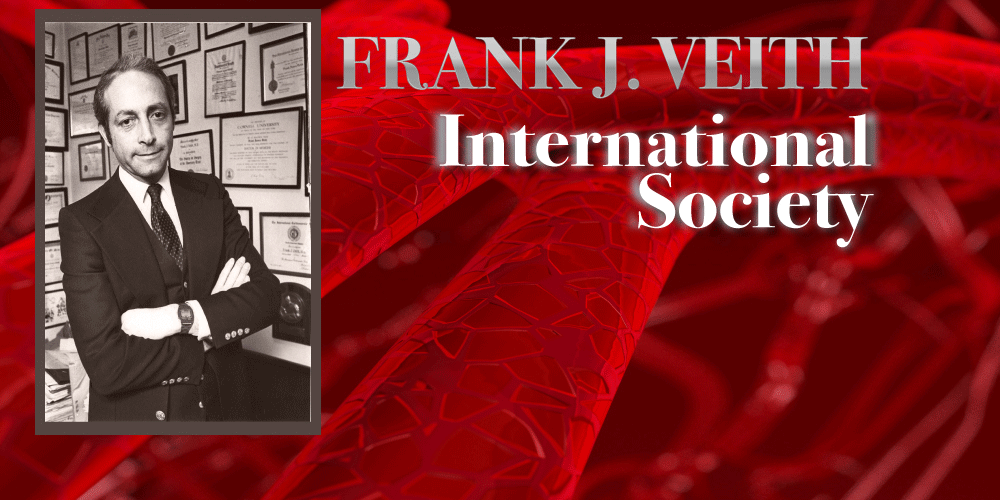 Last year’s competition was led by the legendary Dr. Juan Parodi, immediate Past-president of the FJVIS – with more than 60 amazing abstracts submitted from surgeon-scientists from all over the globe.

The competition was fierce and the webinar (where all 5 winners presented their contributions) was one of the most successful webinars in the history of the Society.

A distinguished faculty selected because of their academic contributions and international reputation will judge the abstracts submitted.

Below you will find the details for abstract submission. Please encourage your friends and colleagues to participate in what I believe it is the most prestigious Award in the vascular space.

Objective:
To create a forum to incentivize innovation and creativity in vascular surgery. A new open or endovascular procedure, a new device for vascular surgery or intervention, a significant improvement on an existing vascular device, a new or improved pharmaceutical product or to improve or cure vascular diseases, any advance in artificial intelligence as it relates to the diagnosis or treatment of vascular disease are examples of subjects that the Committee is expecting.

All abstracts should be submitted to easchermd@gmail.com and should include:
1. Title
2. Authorship and Institution (if applicable)
3. Introduction, Material and Methods, Results and Conclusions sections.
4. Should not exceed 300 words (excluding title, authorship and institution)
5. A limit of 4 images/illustrations is acceptable.

Announcement of the Winner and the 4 Honorary Mentions:
Approximately 2 weeks after the abstract submission deadline.

Webinar is Scheduled for May 27th, 2022 at 12:00 PM – 1:15 PM Eastern Time
Participation in the webinar is REQUIRED for the winners of the competition (First Prize and Honorary Mentions). During the webinar, each of the five selected authors will have 6 minutes to present his/her research work. This will be followed by a robust discussion led by a Distinguished faculty.

Our Distinguished Judges Include 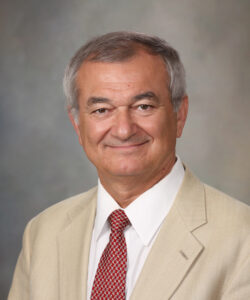 It was a pleasure and a great honor to have Professor Juan Parodi serve as President of the Frank J. Veith International Society. His leadership is truly inspirational and we thank him dearly for his great contributions to vascular surgery and to this Society over the past two years.

Dr. Peter Gloviczki is the Joe M. and Ruth Roberts Emeritus Professor of Surgery and served as Division Chair and Director of Gonda Vascular Center at Mayo Clinic, Rochester, Minnesota. He has performed over 10,000 operations at the Mayo Clinic and his clinical expertise has been sought by many national and international institutions as well as the White House, USA.

Dr. Gloviczki has enriched Vascular Surgery over the last decades with his innumerous scientific contributions. He has been a charismatic mentor to many leaders in our specialty and his own success never distracted him from being a humble and sincere individual respected by all.

Currently, he is the Editor-in-Chief of the Journal of Vascular Surgery. His vision and leadership qualities have also been recognized by all major vascular societies and he was awarded the Presidency of the Society for Vascular Surgery, American Venous Forum, International Union of Angiology, World Federation of Vascular Societies, and Society for Clinical Vascular Surgery, among others. He is a Distinguished Fellow of the SVS, AVF, a member of the American Surgical Association, and an Honorary Member of 19 North American and international societies. He has 470 peer-reviewed publications, over 250 book chapters, and editorials. Additionally, he has edited eight textbooks, including four Editions of the Handbook of Venous and Lymphatic Disorders. He gave >700 presentations, has 23,456 citations with an h-index of 83 (Scopus). The University of Washington, Seattle, established the Peter Gloviczki Professorship in Venous and Lymphatic Disorders. His Alma Mater, the Semmelweis University awarded him the “Doctor Honoris Causa” degree, the Semmelweis Budapest Award, and elected him to the Curatorium of the University. Dr. Gloviczki received the Officer’s Cross of the Order of Merit of the Republic of Hungary.

We are pleased to welcome Dr. Peter Gloviczki as our 3rd President of the Frank J. Veith International Society!

A Leader and Mentor to Many 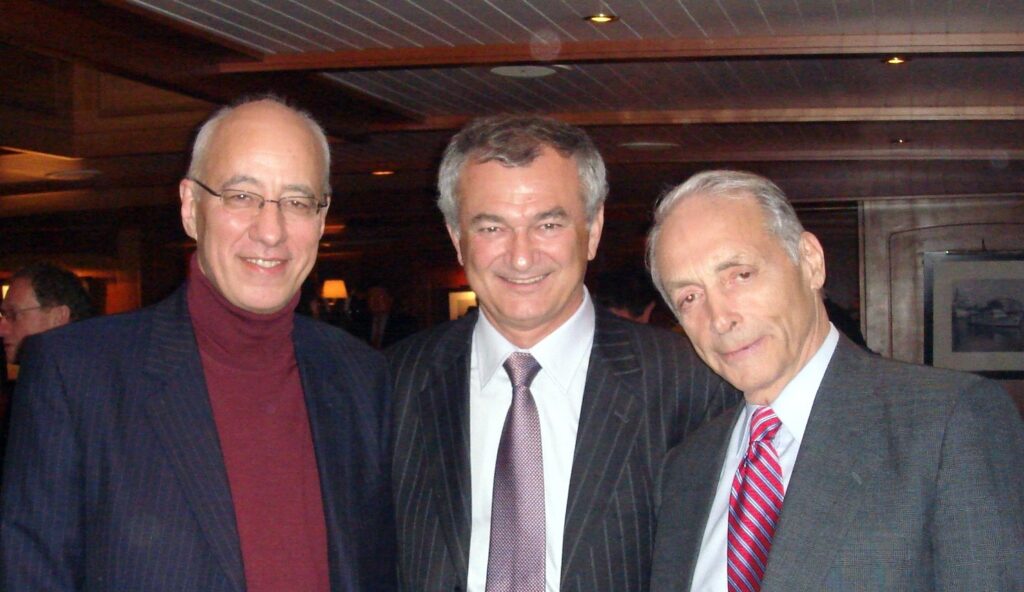 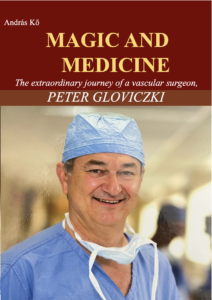 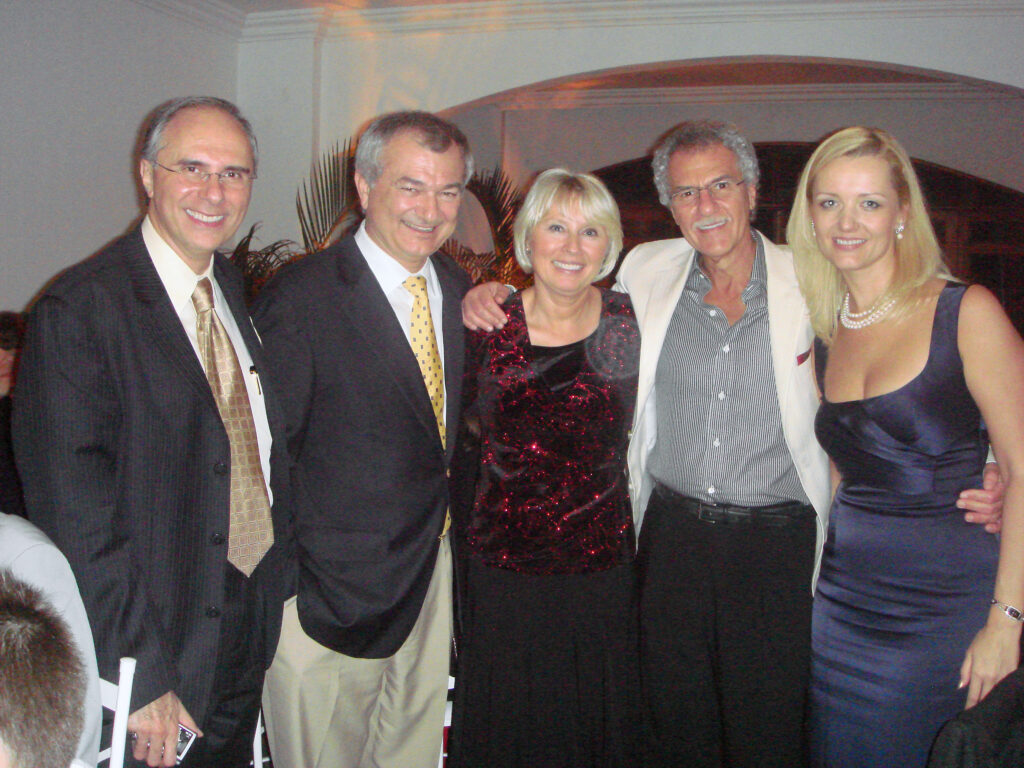